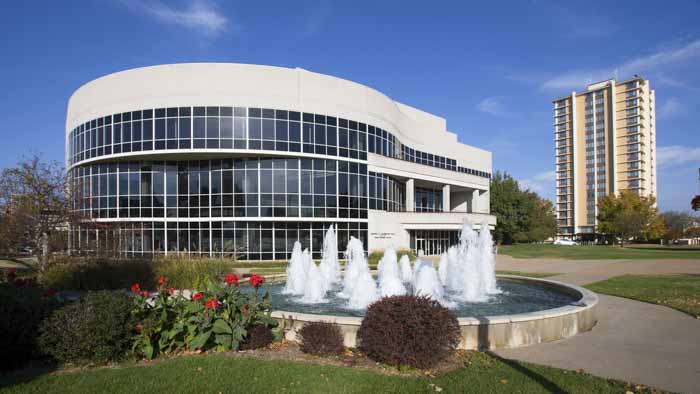 Brian Regan is one of the most respected comedians in the country, earning praise from the press, the public, and fellow comedians.  On September 26, 2015, he made history with the Comedy Central broadcast of Brian Regan: Live from Radio City Music Hall – the first ever live broadcast of a stand-up special in Comedy Central’s history.  His performance was critically acclaimed, with Vanity Fair calling Regan “the funniest stand-up alive.”  The special is now available on CD, DVD, or as an audio or video download.

Currently a regular on The Tonight Show starring Jimmy Fallon, Regan made 28 appearances on the Late Show with David Letterman, the most of any comic in the show’s 22 years on CBS.  Regan made a scene-stealing cameo in Christ Rock’s film Top Five, and he was seen in Seinfeid’s Comedians in Cars Getting Coffee.  But it is stand-up comedy that is Brian’s focus, as he visits close to 100 cities each year, selling out some of the most beautiful venues on the continent.