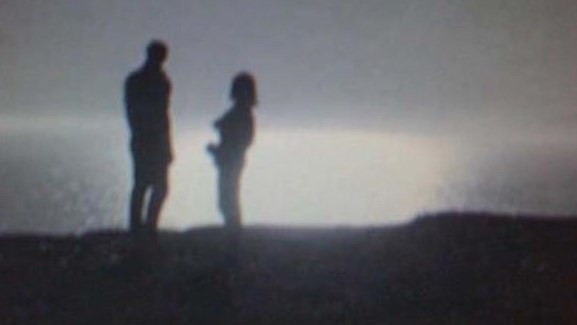 The MSU Film Series kicks off its Fall 2017 program with a free screening of 1965's Summer Children.

A yacht. A remote island. A group of friends explore the boundaries that define their identities. An early work from the American New Wave movement, Summer Children is a time capsule of the culture of the 1960s.

West (Stuart Anderson), a handsome young man born to a wealthy yet absent family, falls in love with the ethereal Diana (Valora Noland). Their innocence is forever lost as they become tangled in seduction, deception and betrayal resulting in tragedy.

After the screening, producer Jack Robinette will discuss his experiences making the film.