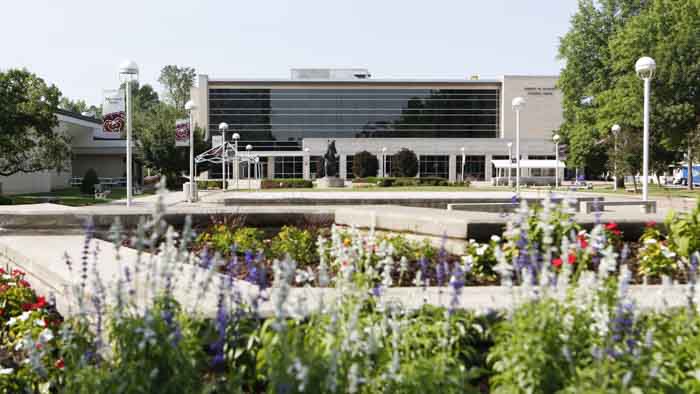 As part of Black History Month, Multicultural Programs, in collaboration with SAC, will be screening the film Southside with You, as well as lead a discussion about President Barack Obama and First Lady Michelle Obama and the concept of "Black Love."

The film chronicles a summer afternoon day in 1989 when the future President of the United States, Barack Obama, wooed his future First Lady, Michelle Obama, on a first date across Chicago's Southside.