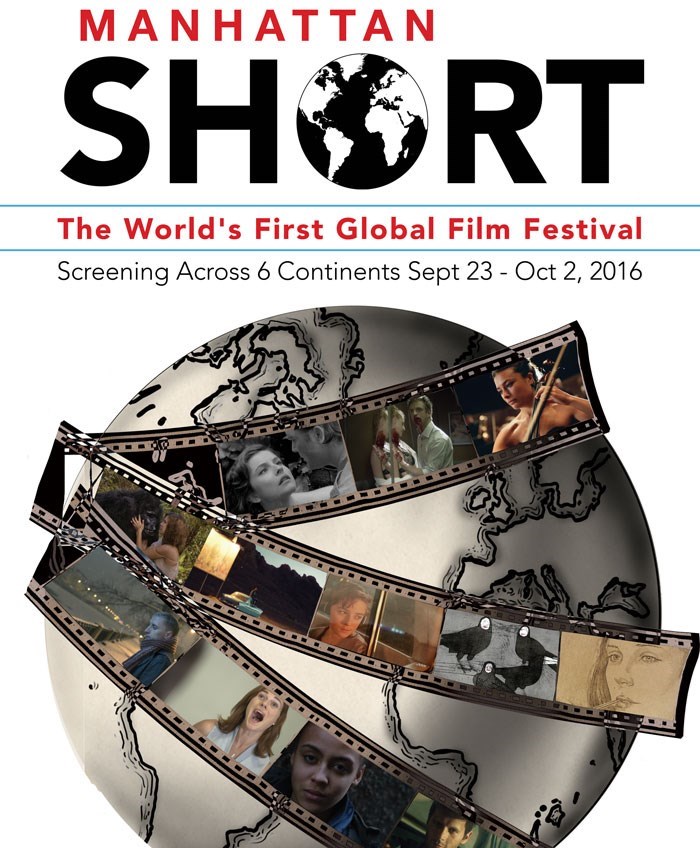 Join more than 100,000 viewers from across the world for a chance to vote on your favorite film in the only global audience-choice film festival in the world: the Manhattan Short Film Festival.

Ten outstanding films were selected from 844 entries submitted by 52 countries this year, and Springfield is Missouri’s only venue where you can screen these incredible international films.