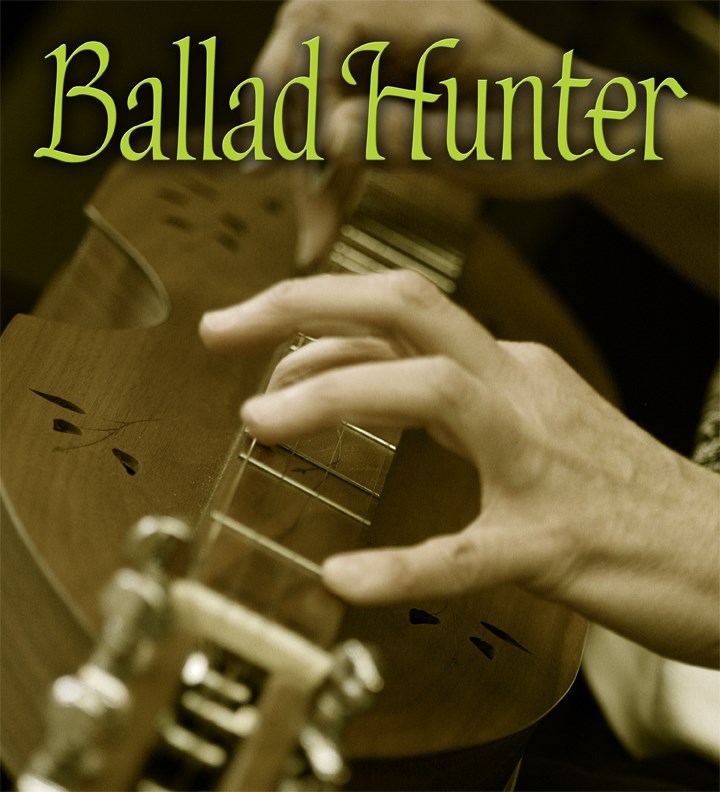 Set in rural Appalachia in 1937, Ballad Hunter is the tale of three generations of women — Hetty, Gussie and Lotta — subsisting on a remote mountain where mysticism and superstitions run deep. Fifteen years earlier, the appearance of a mysterious stranger—a musicologist seeking to record the region’s traditional ballads—brought irrevocable change to the mountain. For on that day, Lotta was conceived, and a tragic explosion at the local mine killed nearly all of the men. Now an idealistic, young representative from Roosevelt’s Rural Electrification Administration (REA) has arrived to sell the residents on the wonders of electricity. The outsider’s presence eerily echoes the past, and long-buried secrets of the women’s lives are illuminated!