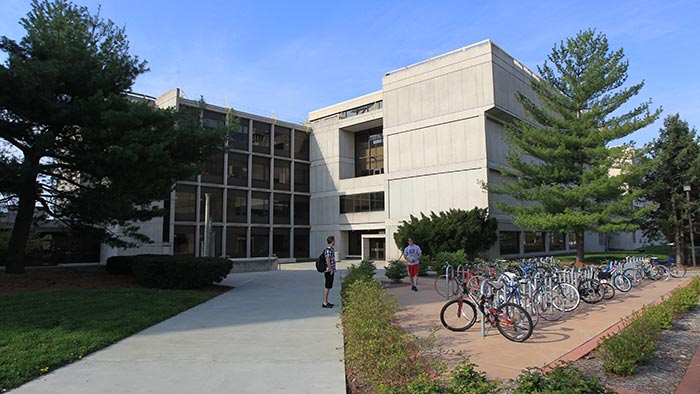 The Ruby Hill Mining District is located adjacent to the town of Eureka in central Nevada. The district dates back to the 1860s, when a red streak of material was discovered in brecciated limestone on a nearby hill. High-grade oxidized lead-zinc-silver sulfides were uncovered and found to carry gold. Into the early 20th century, numerous nearby deposits were discovered and developed. The area grew.

During the Depression and the run-up to WWII, production faltered, although lead production was considered a critical industry during the war, production continued. After WWII, a consortium of four mining companies closed ranks to build the FAD Shaft. In 1948, an exploratory lateral drift from the FAD Shaft penetrated a fault and tapped an unknown aquifer. Despite the construction of groundwater 'vault' doors and numerous bulkheads, all counter-measures failed and the mine flooded catastrophically.

In the early 1970s, an entirely different type of gold deposit was discovered. 'Carlin-type' gold deposits, which are gold occurrences where the gold itself is anionic and invisible to the human eye. The FAD Shaft is situated at the intersection of two highly-productive ore models; carbonate replacement deposits and Carlin-type deposits.

Matt Rhoades is a Certified Professional Geologist (CPG) with nearly 40 years of professional experience. He obtained his BS in Geology from UMKC, an MS in Structural Geology from Washington State University and an MBA from the University of Phoenix, Denver. His experience covers groundwater resources and mining. He has worked primarily in the western U.S., but also in South America, Mexico and Canada. He is the former state geologist for New Mexico. He was most recently the president and CEO of United Battery Metals Corp., a junior Canadian mining company developing vanadium resources on the Colorado Plateau. He is currently the national president-elect (2022) for the American Institute of Professional Geologists (AIPG).

The express purpose of his presentation is to provide a student-focused, learning experience. It is the intent to deliver real-world experiences to add perspective, amplify, and supplement the academic experience. The notable themes of economic geology, structural geology, hydrogeology, environmental geology and GIS will be woven through the project discussion.