PAMS Seminar: "A Measurement of the 2S1/2-8D5/2 Transition in Hydrogen" by Dr. Adam Brandt 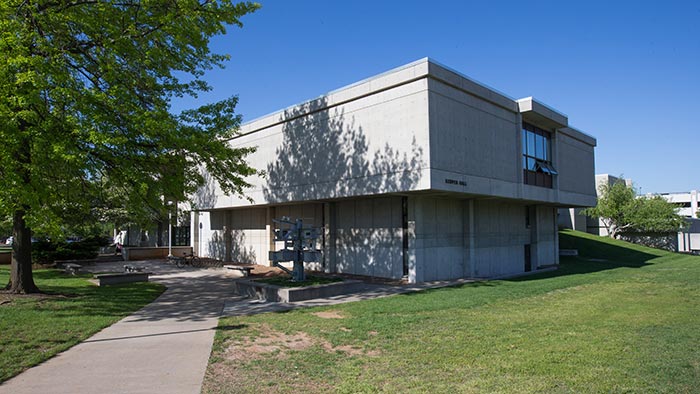 Adam Brandt is an alumnus of PAMS, graduating in 2014 with a BS in Physics. He recently finished his PhD studies at Colorado State University in atomic physics, and now works at NIST in the Ion Storage group.

This seminar will be held in Kemper 206.