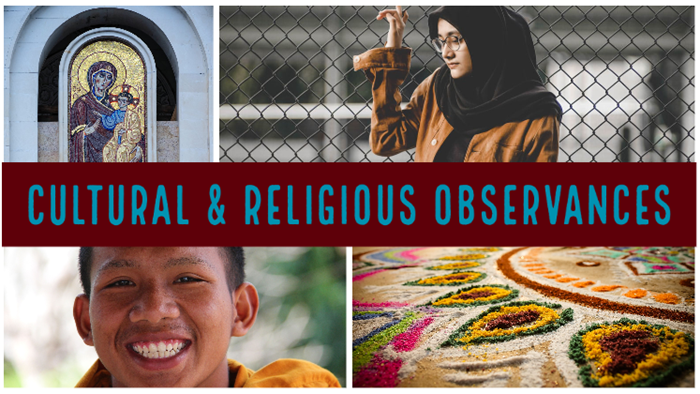 Date and time
All day, June 03, 2021
Other dates and times
Description