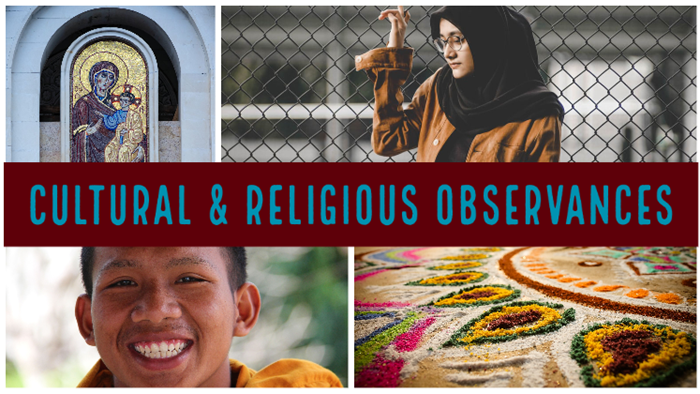 A day recognizing the anniversary of the death of Rabbi Shimon in the 2nd century. It also marks the end of a plague that killed Rabbi Akiva’s 24,000 disciples.