Play: The Comedy of Errors 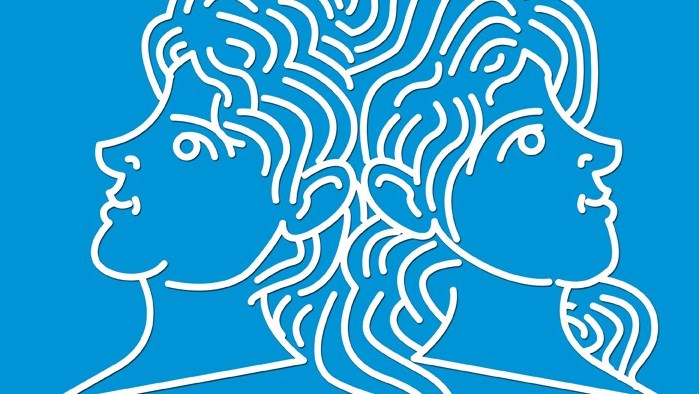 Two sets of twins, accidentally separated at birth, find themselves in the same town, and confusion and chaos quickly ensue! The story begins decades earlier, when Egeon (a Sicilian merchant) and his wife Emilia have twin sons. On the same day, a destitute woman also gives birth to twins, whom Egeon purchases to be servants to his sons. Soon afterward, however, the family is separated during a sea voyage when their ship is wrecked by a storm. Egeon, along with one son and one slave, is rescued by one boat, while Emilia and the other two infants are rescued by another. Now grown, Egeon’s son Antipholus and his slave Dromio set out from Syracuse to find their long-lost brothers. As soon as they land in the Greek city of Ephesus, a series of mistaken identities, misunderstandings and mishaps begin, leading to false accusations of theft, infidelity and madness! But over the course of one 24-hour period, all is made right, and the family is finally reunited. First produced in 1594, The Comedy of Errors continues to entertain with slapstick humor and witty wordplay.