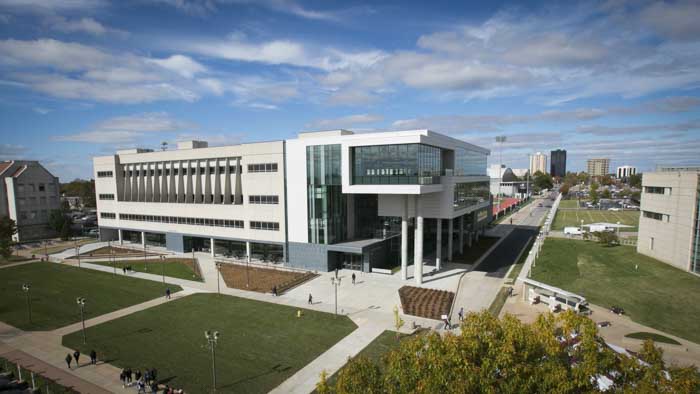 Since the overthrow of Saddam Hussein's regime in 2003, new authorities in Baghdad's federal government and Iraqi Kurdistan's regional government have been embroiled in a number of issues and disputes. These include territories disputed between the two, authority over oil and gas, budget issues and the right of the Kurdistan Autonomous Region to secede under certain circumstances.

Join two preeminent experts as they debate how these disputes can be resolved within the framework of Iraq's 2005 constitution. Speakers will include:

Live stream of this event will be available.