The Rimers of Eldritch 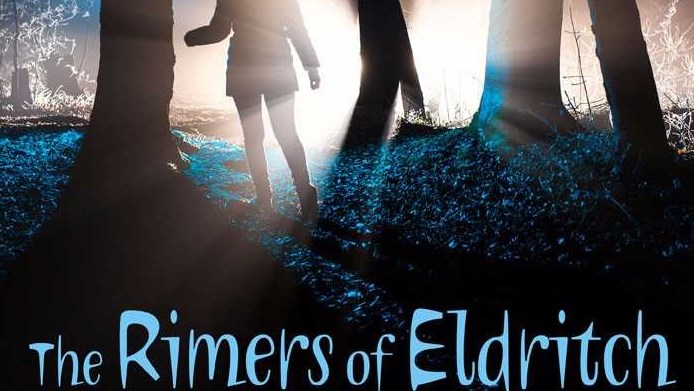 In the middle of the 20th century, in the middle of the country, the once prosperous mining community of Eldritch, Missouri, is locked in a death spiral. The local economy has collapsed, the population has dwindled and those who remain are unable to deal with the present reality. They cling to memories of their “glory days,” to law and order and religion, but beneath the surface lurks moral corruption. When a local hermit is found murdered, the townsfolk close ranks, but questions emerge: Who was Skelly Mannor? Who murdered him, and why? As the suspense builds, the truth is revealed through a mosaic of conversations and multiple points of view. Despite its dark undertones, The Rimers of Eldritch is a haunting, lyrical and poetic exploration of American identity by Missouri’s own Pulitzer Prize-winning playwright.